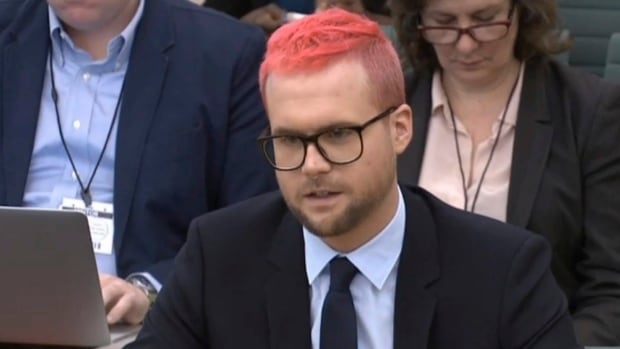 Chris Wylie, the whistleblower at the heart of the Cambridge Analytica data-mining controversy, will appear before the Parliamentary privacy committee, says Peter Kent.

“We’ll have questions when Mr. Wylie comes before committee,” Kent said following a hearing of the Standing Committee on Access to Information, Privacy and Ethics earlier today.

In March, the committee unanimously agreed to invite Wylie to testify. Wylie, who has appeared before a parliamentary committee in the U.K. to talk about the relationship between his former employer — Cambridge Analytica — Facebook and political data-mining, has said he would testify in Canada if asked.