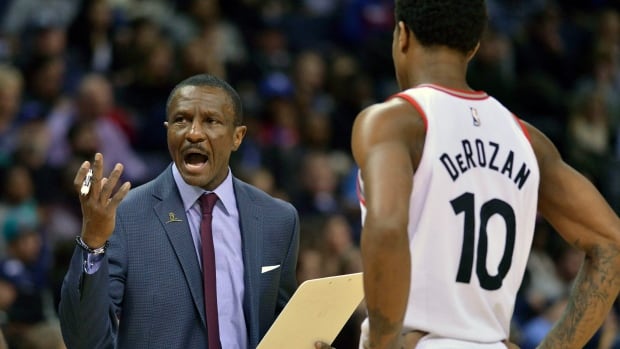 ​The Toronto Raptors announced Friday that head coach Dwane Casey has been fired.

Team president Masai Ujiri described the decision as a necessary step for the franchise.

“After careful consideration, I have decided this is a very difficult but necessary step the franchise must take. As a team, we are constantly trying to grow and improve in order to get to the next level,” Ujiri said in a release.

“We celebrate everything Dwane has done for the organization, we thank him and we wish him nothing but the best in [the] future. He was instrumental in creating the identity and culture of who we are as a team, and we are so proud of that.”