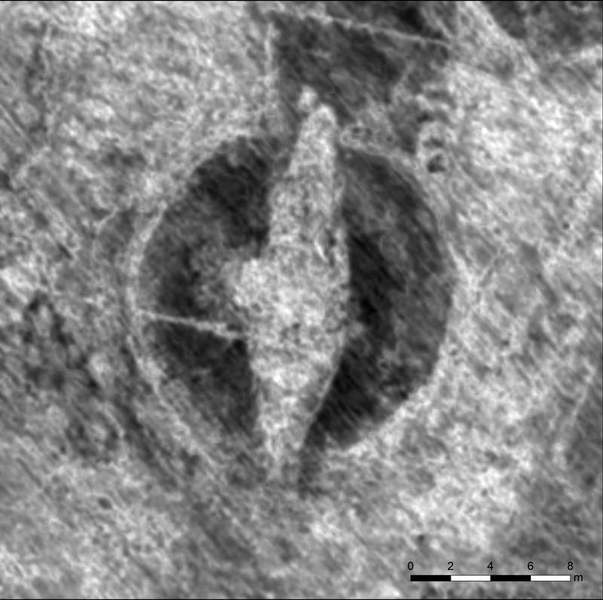 Archaeologists have discovered a Viking ship burial in Norway using ground-penetrating radar that suggests the 20-metre keel and many of its timbers remain well preserved just half a metre below the topsoil.

The ship lies in farmland in Østfold county in south-east Norway. Just three other intact ship burials have been recorded in the country; the survival of this one is remarkable because the imposing burial mound that once covered it has long since been ploughed out.