France Gas Tax: We Can’t Save Earth by Screwing the Poor 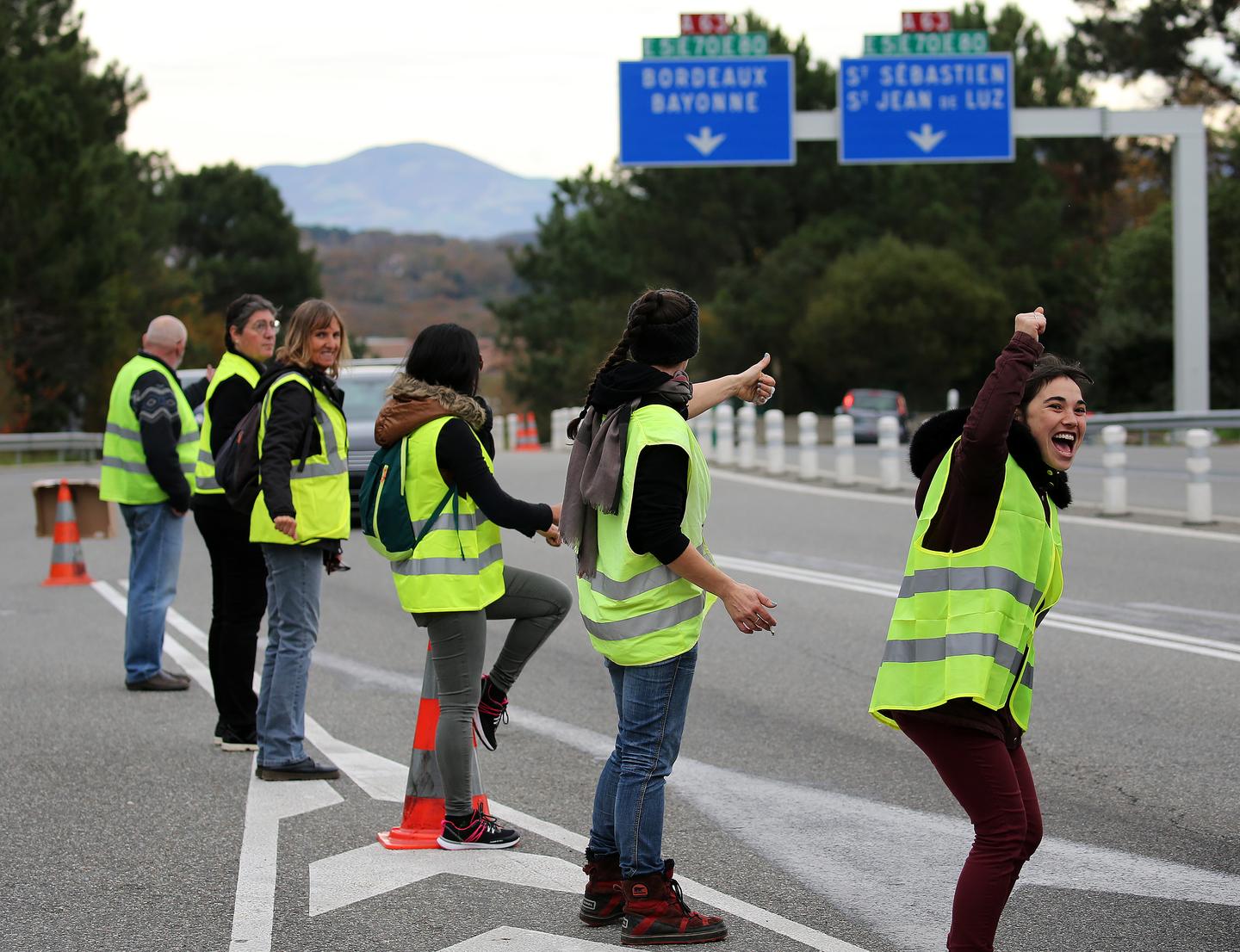 France Gas Tax: We Can’t Save Earth by Screwing the Poor

France has turned into a bubbling cauldron of unrest over the past month as the so-called yellow vest movement has put up roadblocks and taken to the streets to protest a gas tax. Last week’s protests turned violent and facing a crisis, the government of Emmanuel Macron announced on Tuesday it would put a six-month moratorium on the tax.