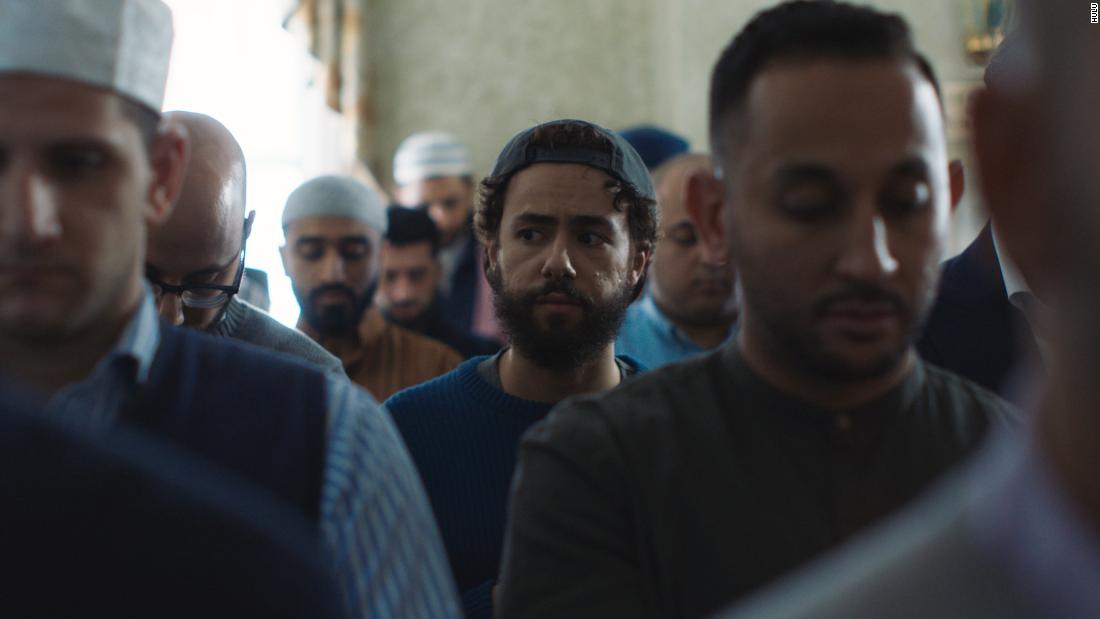 At first blush, “Ramy” resembles the latest addition to a hard-to-categorize brand of half-hour premium series like Aziz Ansari’s “Master of None” or Donald Glover’s “Atlanta,” which explore the vagaries of young adulthood through a unique prism. There are also elements of

the 2017 movie starring Kumail Nanjiani, in the issues that surround growing up Muslim in the US, caught between the prevailing culture and immigrant parents rooted in tradition.

Unlike that movie, however, Ramy — a first-generation Egyptian-American — is religious, if occasionally torn by the temptations and pressures associated with life in the US.

“I’m not going to flirt with girls at the mosque,” he tells his parents, who are desperate to see him marry a nice Muslim girl. Later, a woman he’s dating expresses surprise when he suggests, almost sheepishly, that he adheres to his faith.

“You’re Muslim I thought in the way I’m Jewish,” she says.

The basic template would be timely enough, given the Islamophobia that remains very much alive in the current political climate. But “Ramy” capitalizes on its 10-episode format to go well beyond the struggles of its title character, with chapters that delve into other members of his family, and the fourth installment chronicling the impact of Sept. 11 on a young, school-age Ramy, whose friends suddenly ask, “Are you a terrorist?”

Although Youssef has explored such material as a stand-up comic, most of the laughs come via the supporting characters, including his uncle (Laith Nakli), an unabashed anti-Semite who blames pretty much everything on the Jews; Ramy’s married friends; and the characters that Ramy encounters on a trip to visit Egypt, where one relative bases her understanding of American politics on actress Susan Sarandon.

“Ramy” thus takes the oldest of premises — how to resolve commitment to one’s culture and religion with the assimilating nature of the US — and infuses it with situations that give the series life and depth. That’s especially true of the episodes about Ramy’s mother (Hiam Abbass, simply terrific) and sister (May Calamawy), characters that wouldn’t have been nearly as three-dimensional in a standard romantic comedy.

This might be just the latest variation on a familiar story — about a guy who is, in essence, lost in America. But with its intimate and occasionally quite funny take on the Muslim experience, Youssef (who wrote a number of the episodes) has delivered a carefully polished little gem that should put him, and “Ramy,” squarely on the map.