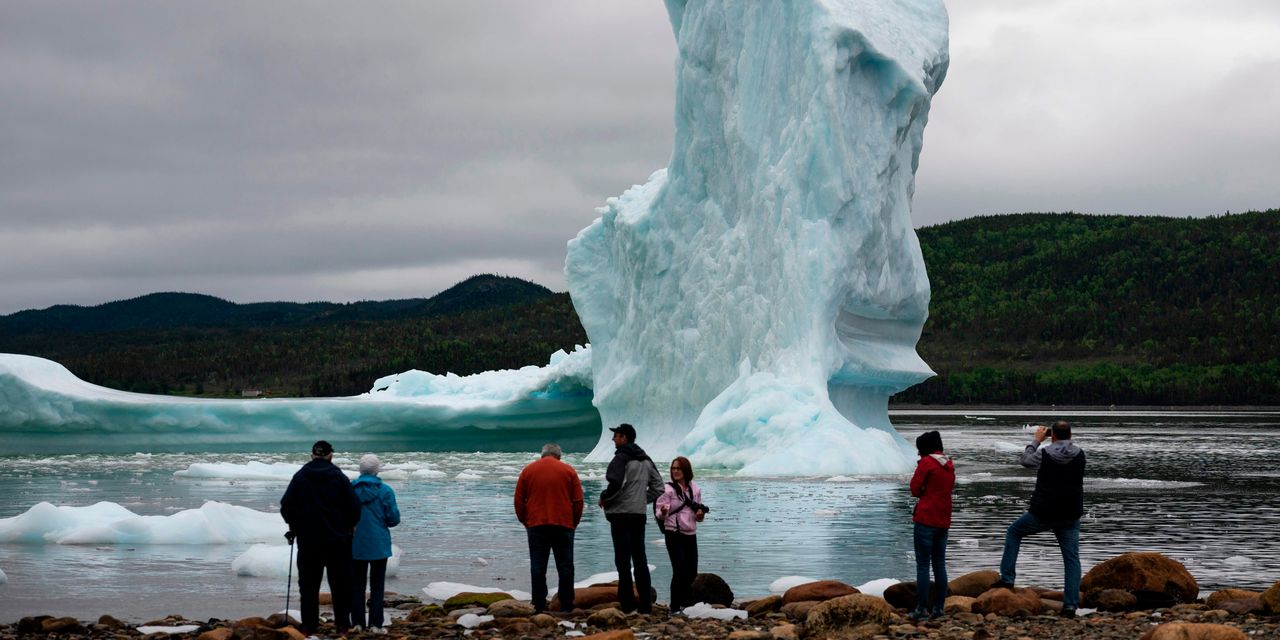 The world experienced near-record global temperatures in 2019, federal climate scientists said. The year capped what the scientists said was the warmest decade in modern times.

In an annual climate report, scientists at NASA and the National Oceanic and Atmospheric Administration, which independently track world temperatures, each ranked last year as the second-warmest since systematic record-keeping began in 1880. It was, they said, a year of intense heat waves and wildfires, accelerated melting of ice caps, flooding and…