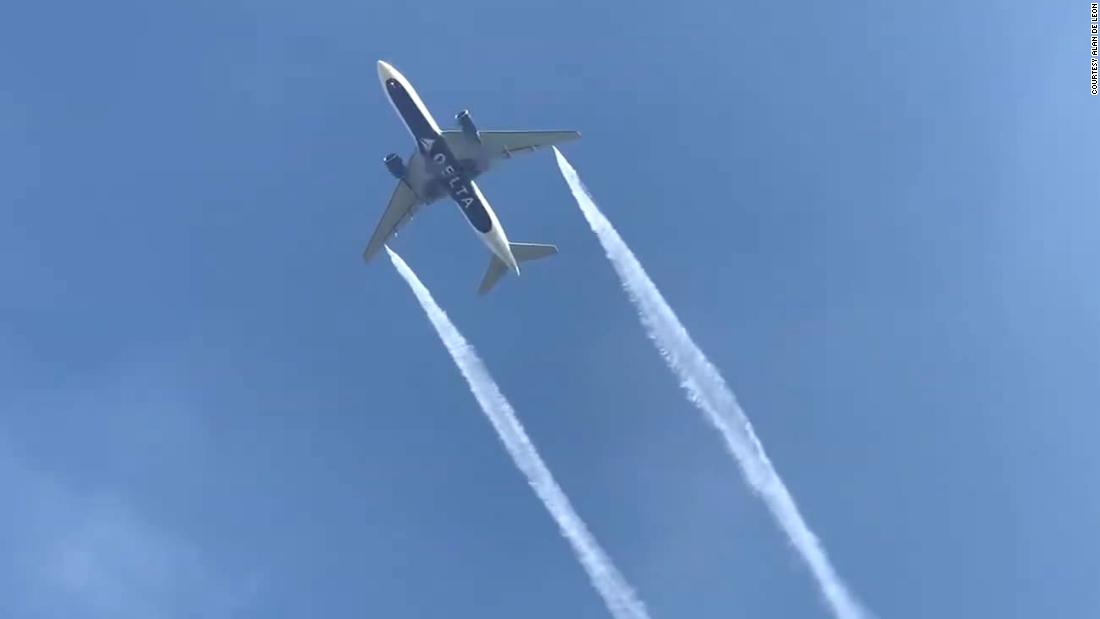 The incident happened just after noon Tuesday, inspector Sean Ferguson of the Los Angeles County Fire Department told CNN. The most heavily affected school was Park Avenue Elementary in Cudahy, where 20 children and 11 adults reported minor injuries. The school is about 19 miles east of the airport.

Some people who were hit by the jet fuel were decontaminated with soap and water, but no one at any site needed to be taken to the hospital, Sgt. Rudy Perez with the Los Angeles School Police Department said. The schools briefly went through shelter-in-place procedures, but there were no evacuations.

The children were given gowns so they could change out of their clothes, fire department inspector Sky Cornell said, adding there were no reports of injuries from other people in the area.

Justin Guiti, a fifth grader at Park Avenue, was hit by the fuel. He told CNN it sprayed all over him and his friends, even getting into his eye.

“Drops of water were coming down. I thought it was a rainbow, and I looked up, and it was gasoline,” he said.

Miguel Cervantes, a sixth grader, was also hit. He said his skin was itchy afterward.

“I thought it was smoke,” he said. “But when it went down, I felt it and it smelled like gas.”

Delta Air Lines said the fuel came from Flight 89, which had just taken off from LAX bound for Shanghai, China, when it “experienced an engine issue requiring the aircraft to return quickly to LAX.”

“The aircraft landed safely after a release of fuel, which was required as part of normal procedure to reach a safe landing weight,” the airline said.

Delta said it is in touch with airport authorities and the LA County Fire Department, and it expressed concern for those who reported injuries.

Video posted on YouTube shows the plane overhead with white streaks coming from the tips of the wings. Alan De Leon, who shot the video, told CNN he heard a loud whistle, smelled jet fuel and felt irritation in his eyes.

The Federal Aviation Administration said it is investigating the incident.

David Soucie, an aviation safety analyst, told CNN there are maximum takeoff and landing weights for aircraft, so in order for a plane with full fuel tanks to land, it must dump the fuel to avoid potentially crashing upon landing.

“There are special fuel-dumping procedures for aircraft operating into and out of any major US airport,” the FAA said Tuesday. “These procedures call for fuel to be dumped over designated unpopulated areas, typically at higher altitudes so the fuel atomizes and disperses before it reaches the ground.”

The Los Angeles Unified School District said its health and safety inspectors were working to ensure the outside areas of the schools are safe for attendance.