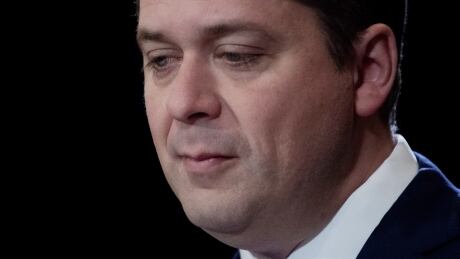 An internal Conservative Party report on the party’s performance in the 2019 federal election under Andrew Scheer blames inexperienced staffers and a decision to centralize control over the campaign in the hands of campaign manager Hamish Marshall, CBC News has learned.