Earth just had its hottest decade on record 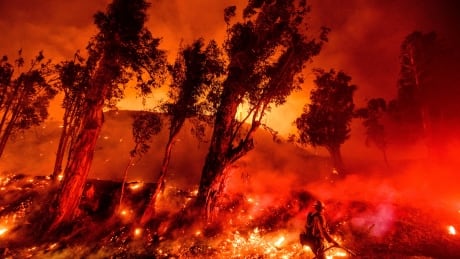 The decade that just ended was by far the hottest ever measured on Earth, capped off by the second warmest year on record, two U.S. agencies reported Wednesday. And scientists say they see no end to the way man-made climate change keeps shattering records.