This Jeopardy champion just earned the title Greatest of All Time 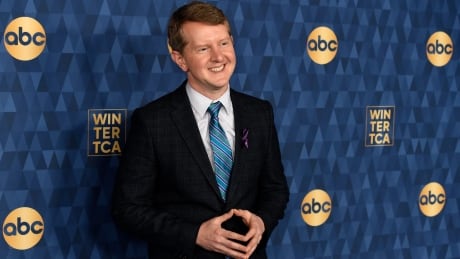 Being bold paid off for new Jeopardy mega-champion Ken Jennings, while it didn’t for his opponents. Jennings won his third match in the Jeopardy: Greatest of all Time contest televised Tuesday, an event that’s been a prime-time hit for ABC.