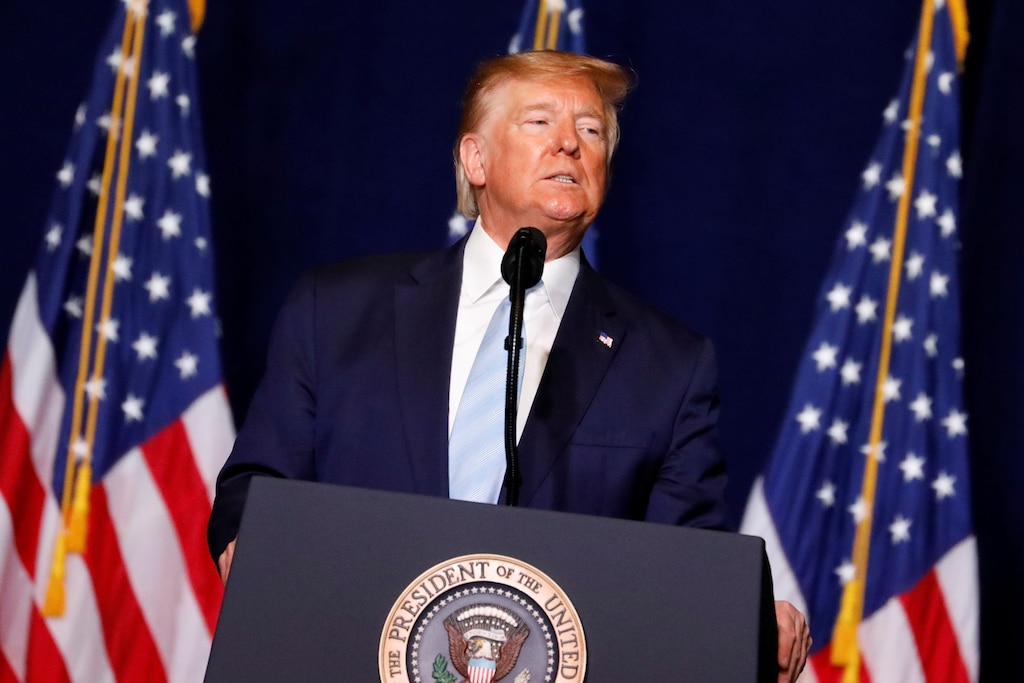 The Trump administration has no current plans to lift the more than $360 billion worth of tariffs it has levied against China since 2018, despite an interim trade agreement that was expected to ease tensions between the two sides.Â

“There are no other oral or written agreements between the United States and China on these matters, and there is no agreement for future reduction in tariffs,” Treasury Secretary Steven Mnuchin and US Trade Representative Robert Lighthizer said in a joint statement to Business Insider. “Any rumors to the contrary are categorically false.”

The joint statement was first given to Bloomberg, which earlier reported that tariffs wouldn’t be removed before the presidential election in November. The US could lower some tariffs after that point if China was found to be compliant with terms of the so-called phase-one agreement announced in October.Â

The White House, Treasury, and USTR declined to confirm whether a review has been set for the fall.Â

As part of the phase-one agreement, China said it would tighten intellectual property rules, increase agricultural purchases and open up its financial sector.Â

In return, the Trump administration agreed to cut a 15% tariff rate in half for $110 billion worth of products targeted in September and delay planned escalations. The tariff rates of other tranches, with a total trade value of roughly $250 billion, will remain the same.

Mnuchin and Lighthizer said details of the phase-one trade agreement would be made public when the US and China sign the text at the White House on Wednesday. The only component of the agreement that won’t be made public is a confidential annex with specific purchase amounts, they said, because it could influence market behavior.

Trade negotiators plan to begin efforts to reach a broader economic de-escalation immediately after the first stage is signed. But President Donald Trump has said he may prefer to wait until after the presidential election to finalize phase two, which could address thornier issues such as the large-scale subsidies China offers its companies.Â