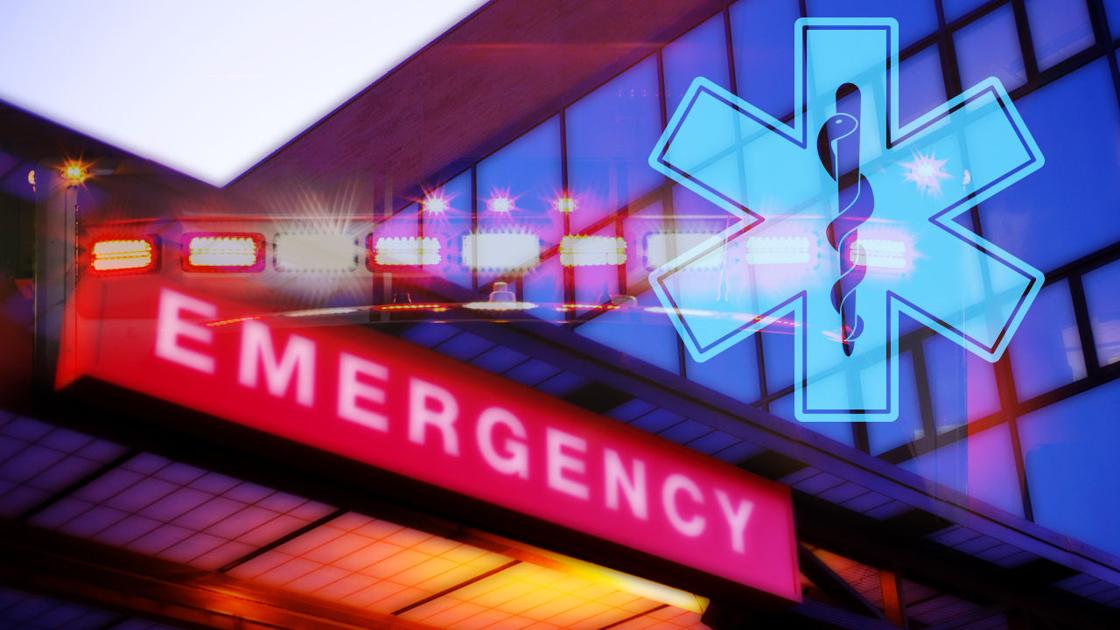 LOUISVILLE, Ky. (WDRB) — A student at Union College was hospitalized Tuesday under quarantine after contracting an unknown illness.

That’s according to the Kentucky Cabinet for Health and Family Services.

A college spokesperson sent the following statement to Kentucky radio station WRIL via email: “In an effort to be as transparent as possible, I did want to update you regarding this morning(‘s) rumors. This afternoon, Union College was notified by officials at Barbourville ARH that a student is currently in the emergency room under quarantine. An airborne illness has been ruled out by officials.”

Officials from the Centers for Disease Control and Prevention are at the hospital investigating. The Kentucky Department of Public Health said in statement they are assessing any threat to the public, but it is believed to be low and protocols were being followed to prevent exposure to other patients.

“We want to assure Kentuckians we are aware of a potential infectious disease and are working collaboratively with the local hospital as well as local, regional, and federal public health authorities to determine not only a possible cause of illness, but any steps that need to be taken to protect the health and wellbeing of our Commonwealth,” the statement continued.

The hospital confirmed that there is an ongoing investigation, but said the hospital is operating normally.

“ARH can confirm that the Kentucky Department of Public Health and the Centers for Disease Control and Prevention (CDC) are investigating a possible infectious disease currently being treated at Barbourville ARH Hospital. Contrary to rumor, Barbourville ARH is open and seeing patients as normal,” the statement said.

I have been notified by the Health Department that one of our Union College students is currently in isolation at ARH. We have been informed that there is no immediate risk to the public. However, we will take every precaution to ensure the safety of our campus community. We have not been told the identity of the student.

ARH hospital is open for business and receiving patients.

We will continue to be in touch with the CDC and the State and Local Health Departments, and I will release information as it becomes available.

Of primary concern at this time is the fact that one of our students has been hospitalized. Please keep the student in your prayers.

Officials say the hospital, including the emergency department, remains open during the investigation. Anyone experiencing symptoms of a viral illness, such as fever, nausea, body aches or lethargy is encouraged to get medical attention.