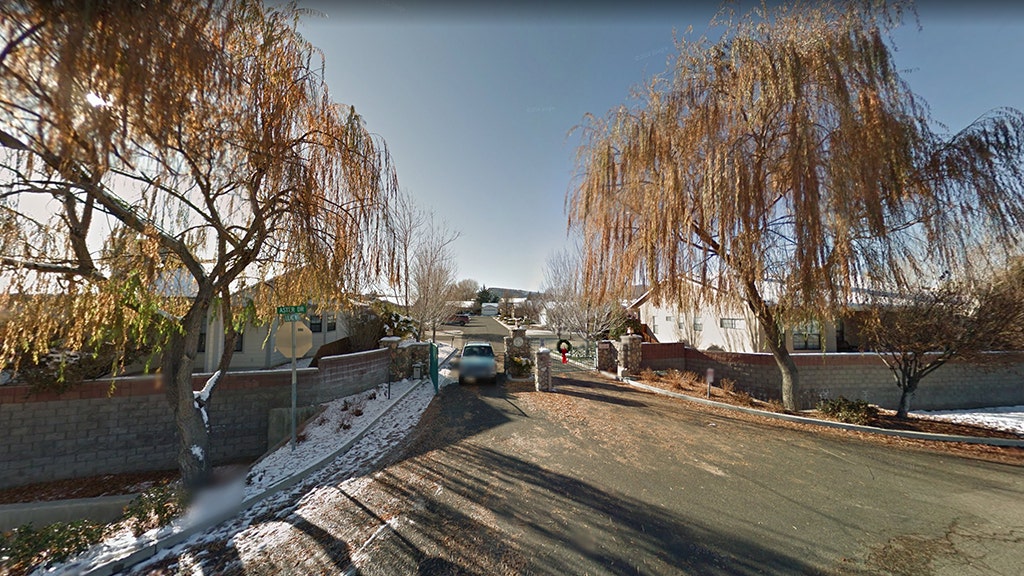 An Arizona senior living community is forcing out two residents for taking in their orphaned grandson due to age restrictions.

Fifteen-year-old Collin Clabaugh’s mother died at a California hospital in 2018. Two weeks later, his father took his own life, according to the boy’s grandmother Melodie Passmore. The boy then moved in with his grandparents in Prescott, about 100 miles north of Phoenix.

In December, the family received a letter from attorneys for the Gardens at Willow Creek homeowners association informing them the community’s 19-and-up age restrictions must be followed. The family has until June to either move or find another home for their grandson.

“It’s amazing how one rule is more important than one person’s life,” Passmore told ABC 15.

Clabaugh said his grandparents helped him through his grief and he doesn’t want to live anywhere else.

“It just seems so heartless that even though we’ve explained our whole situation, it has to be the rule that dictates everything,” he said.

The Passmores, who are in their 70s, moved into the senior living community four years ago. They plan to meet with a real estate agent but moving again will be difficult, Passmore said.

“I cry every day,” Passmore told AZ Family. “I try not to cry in front of him because I want him to be happy.”

In a statement, an attorney for the homeowners association said, “The board appreciates the difficulty of these circumstances but must balance the interests of all parties involved. The Passmores, and all other owners who purchased property in an age-restricted community expecting the age restrictions to be followed.”

“Community associations that fail to enforce their residency age restrictions leave themselves open to legal claims from other residents and could even endanger the ability of the association to remain an age-restricted community,” the statement continued.

While some residents have voiced their support of Clabaugh living there, board members said they have also received complaints. Lawyers say forcing the teen to leave is legal under the Housing for Older Persons Act.

The Associated Press contributed to this report.