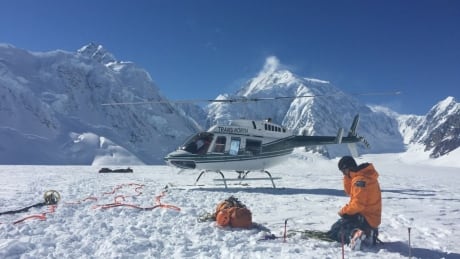 Parks Canada has announced new rules for climbers attempting to tackle Mount Logan, Canada’s highest peak, after it had to perform several dangerous and expensive rescue missions in recent years.