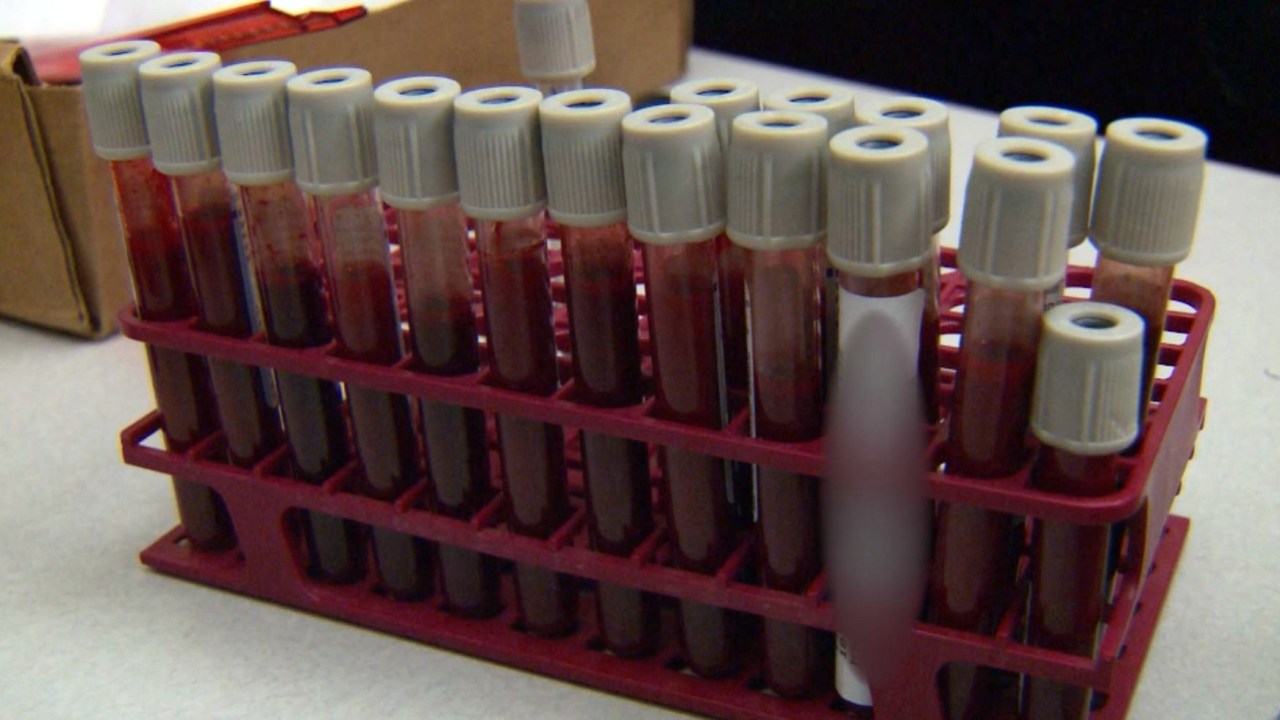 The Centers for Disease Control and Prevention recently released its Sexually Transmitted Disease Surveillance Report, which included new data on the numbers of STDs across U.S. metro areas.

Based on the data, Innerbody says Austin has 1,006 STD cases per every 100,000 residents. The breakdown of these numbers by the STD is:

The CDC reports that over 2.4 million STD cases were reported in the U.S. in 2018 — but these numbers don’t reflect thousands of people who don’t know they have an STD. Many STDs, the CDC says, don’t display obvious symptoms. Among such diseases are chlamydia, gonorrhea and Human Papillomavirus, or HPV.

Diseases like syphilis, gonorrhea and chlamydia are curable, however, through anitbiotics.

Why the rise in STDs?

CDC data suggests that multiple factors contribute to the increase across the U.S. These include drug use, poverty, stigma, decreased condom use, and cuts to STD prevention and treatment programs.

Where do other Texas cities fall in the rankings of STD case rates?

Other Texas cities and their rankings are:

Nationwide, Baltimore, Maryland, ranked atop the list at number 1. According to the data, the city has 2,004 STD cases per every 100,000 residents.

All-in-all, Texas ranks 23rd on the list of highest-to-lowest rankings of all 50 U.S. states, based on STD rates.

Where and how to get tested in Austin

AIDS Services of Austin is located at the Moody Medical Clinic and also offers free and rapid testing at its mobile van, which can be found at 1023 Springdale Road, Building 14, Suite A.

University of Texas at Austin students can also utilize many on-campus services through University Health Services. Services are also available to some members of the campus community with fees.