Flu Shot a Mismatch for Main Strain, Season Far From Over: CDC – Medscape 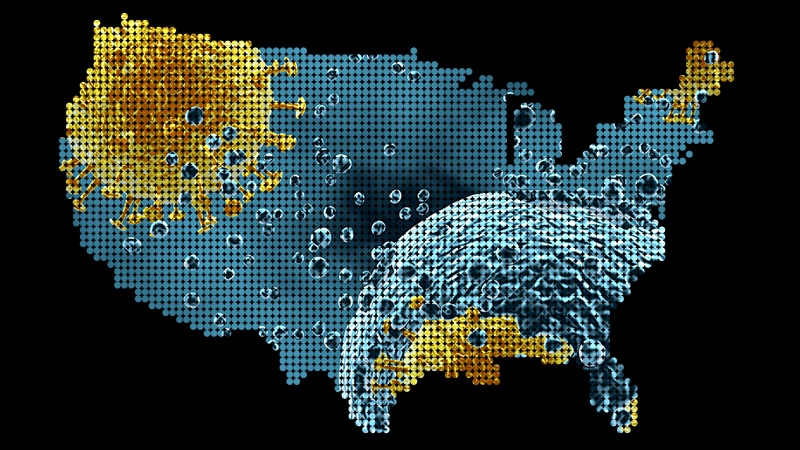 Influenza is still going strong in the United States and isn’t expected to slow down for at least several more weeks, according to a report from the Centers for Disease Control and Prevention (CDC).

What’s more, this season’s vaccine is only a 58% match for B/Victoria, the strain that is hitting children especially hard.

Although levels of outpatient visits for influenza-like illness (ILI) remain elevated, hospitalization rates and the percentage of deaths resulting from pneumonia and influenza remain low.

“This is likely due to the predominance of influenza B/Victoria and influenza A(H1N1)pdm09 viruses which are more likely to affect children and younger adults than the elderly. Because the majority of hospitalizations and deaths occur among people age 65 and older, with fewer illnesses among that group, we expect, on a population level, to see less impact in flu-related hospitalizations and deaths,” the CDC explains.

Outpatient visits for ILI activity fell from 7% the previous week to 5.8%. “The decrease in the percentage of patient visits for ILI may be influenced in part by changes in healthcare seeking behavior and influenza virus transmission that can occur during the holidays,” the CDC notes in its report.

The percentage of respiratory specimens that tested positive for influenza in clinical laboratories fell to 23.6% from 26.4% during the last week of 2019.

Activity was minimal in New Hampshire and there were insufficient data to calculate ILI activity for Delaware, Idaho, and the US Virgin Islands.

Geographically, influenza activity was widespread in Puerto Rico and 46 states, regional in three states (Mississippi, North Dakota, and Vermont), local in the District of Columbia and Hawaii, and sporadic in the US Virgin Islands. Guam did not report.

According to the CDC’s estimates, there have been at least 9.7 million illnesses, 87,000 hospitalizations, and 4800 deaths from influenza this season.

During week 1 of this year, the CDC received reports of five influenza-associated pediatric deaths that occurred during the weeks ending December 28, 2019, and January 4, 2020. Three of those were linked to influenza B viruses for which lineage was not determined, and two were related to influenza A(H1N1)pdm09 viruses.

So far, the CDC has received reports of 32 influenza-associated pediatric deaths that occurred this season, compared with 16 at this point last season. Of those, 21 deaths were related to influenza B viruses, five of which had lineage determined and were all B/Victoria viruses. Eleven deaths were linked to influenza A viruses, six of which underwent subtyping and were all A(H1N1)pdm09 viruses.

Influenza B viruses can cause severe illness in adults and children; however, adults often have built-up immunity from previous infections, whereas children may not have.

Both influenza A viruses and influenza B viruses can cause serious illness in adults and children; therefore, the CDC recommends vaccination for everyone aged 6 years or older and antiviral medications as soon as possible after illness onset.