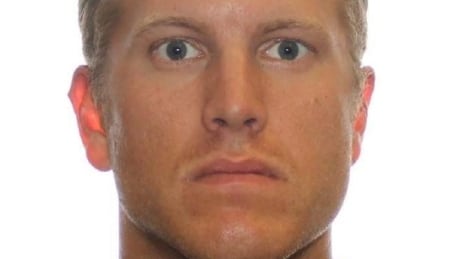 Patrik Mathews, who has been missing since he was accused of recruiting for a global neo-Nazi terrorist group while serving in Canada’s army reserves, has been arrested in the U.S.