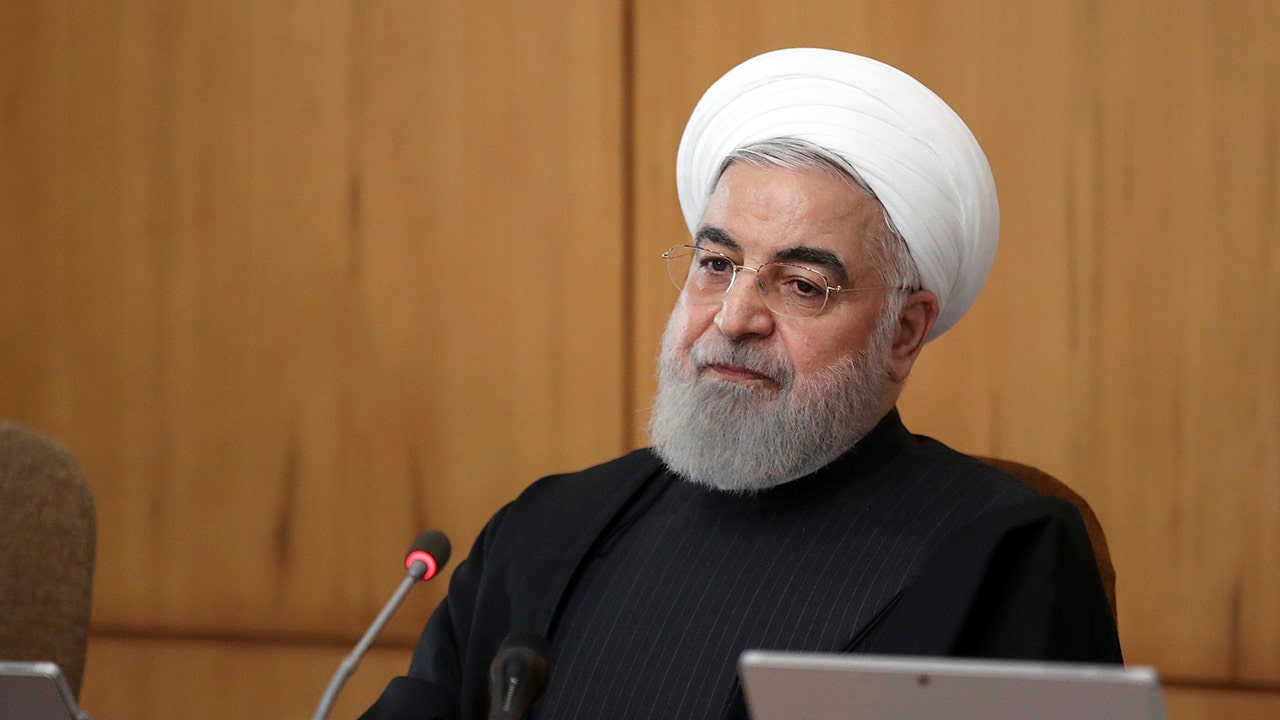 Iranian President Hassan Rouhani said in a televised speech Thursday that Tehran is now enriching more uranium than before it agreed to the 2015 nuclear deal with world powers.

IRAN THREATENS EUROPEAN SOLDIERS, ‘COULD BE IN DANGER’

“We are enriching more uranium before the deal was reached,” Rouhani said, according to The Associated Press. “Pressure has increased on Iran but we continue to progress.”

“We have no limits on the nuclear file, and we are increasing enrichment every day,” he added, according to a tweet from the Lebanon-based Al-Mayadeen Channel, which was publishing updates from the speech.

The remarks come after Britain, France, and Germany, which signed the Joint Comprehensive Plan of Action (JCPOA) in 2015, sent a letter to the European Union’s foreign policy chief on Tuesday saying that they are triggering its “dispute mechanism” – which begins a process that could result in the U.N. restoring sanctions it previously lifted under the deal.

Trump withdrew U.S. support from the deal in May 2018 and has since gradually reimposed sanctions on Iran. As part of its response to the U.S. airstrike that killed top Iranian Quds Force Gen. Qassem Soleimani, Iran announced that it would no longer respect limits set on how many centrifuges it can use to enrich uranium.

The Associated Press contributed to this report.